Stranger in Translation by Charles Raines 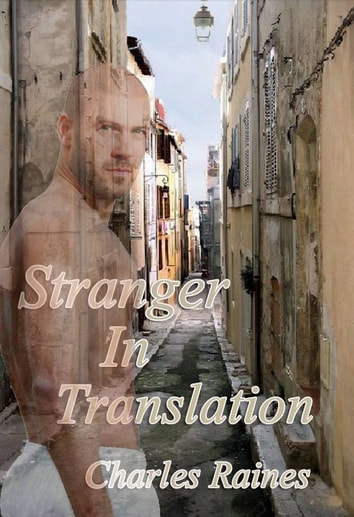 An opinionated young linguist signs a six month contract to translate a ‘Bestseller’ from English into French, on the condition that he can do the job in France.

He has nothing but contempt for the book’s author, hates the dull, routine work he has to do, and despises the banality of his own life.

Something is missing. Hesitant and frustrated, his ambivalent sexual desires are untapped, but always bubbling below the surface.

Feeling like an outsider, the only way to cope is to find a distraction, try to blend in, and strive to fully embrace the French way of life.

Falling For Forever by Charles Raines 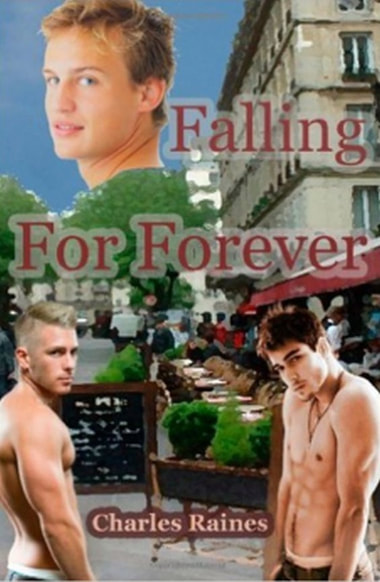 Obliged to take on a restaurant job in Marseilles and share an apartment with a woman in an old convent, he suspects he can trust no-one. Love and commitment are luxuries he cannot afford.

Flirtatious by nature, and drawn towards danger and diversion, he has a taste for temptation. Engaging in meaningless physical encounters to satisfy his lust soon becomes convenient and habitual.

Yet his life is complicated and unfulfilled. And when two contrasting men cross his path offering far more than he can accept or return, Marc finds himself not only in personal turmoil, but also in an emotional dilemma only he can resolve.

The Man With The Mandolin by Charles Raines 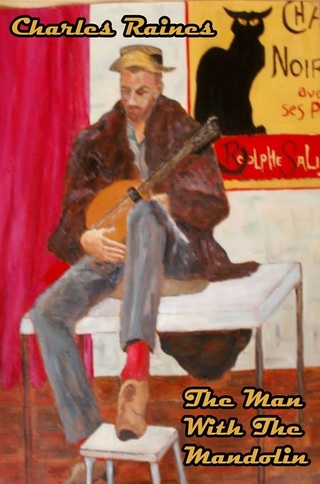 Ballet is in the blood of the Riche family. It is their passion and their livelihood. After the death of his father, duty dictates that only son, Charles, who has no flair for business or ballet, has little option but to support his doting mother and overbearing spinster aunt in their quest to steer the failing dance troupe back to success.

But, mesmerized by a street musician, Charles yearns for another life filled with love and romance. And when he unwittingly becomes involved with a charismatic principal dancer and a devious Italian waiter, his world tumbles into turmoil, dredging up physical and emotional scars best left buried.

With intrigue, blackmail, and events from the past threatening to plunge the family’s reputation into jeopardy and ruin his own chance of happiness, Charles finds solace and hope in the man with the mandolin. Sometimes dreams do come true. And maybe his will too.

Dicing With Danger by Charles Raines 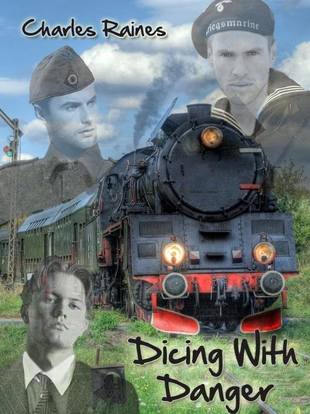 As a tired train trundles through post-war Germany, a motley bunch of travellers huddle in a cramped third class compartment.

Realising life will never be the same again, resentment breeds when a British soldier joins them for the ride. Flanked by a male civilian who urges caution, a German sailor takes it upon himself to show open hostility.

Taking stock of each other throughout the journey, the three young men aggravate and intimidate. Soon there is a score to settle. But intuition tells them they all have something in common. And the only way to resolve their differences is to follow their instincts.