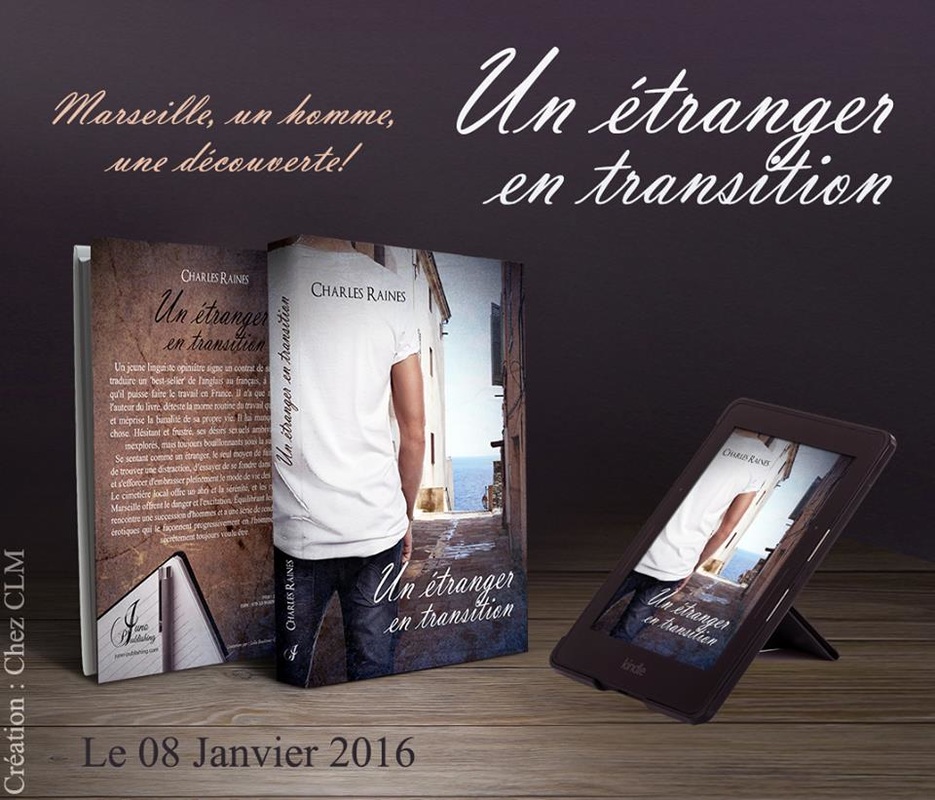 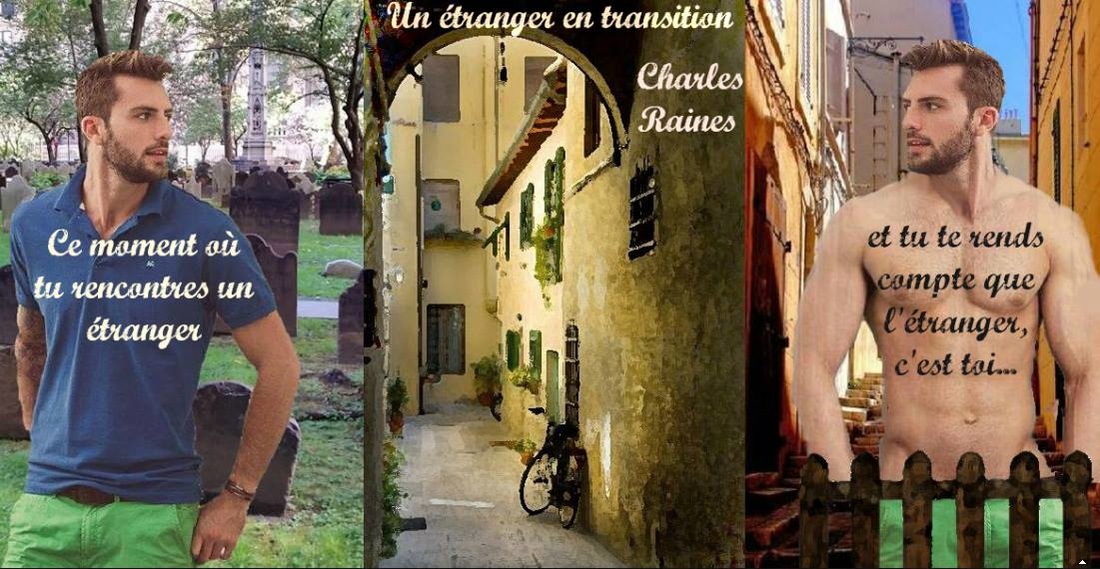 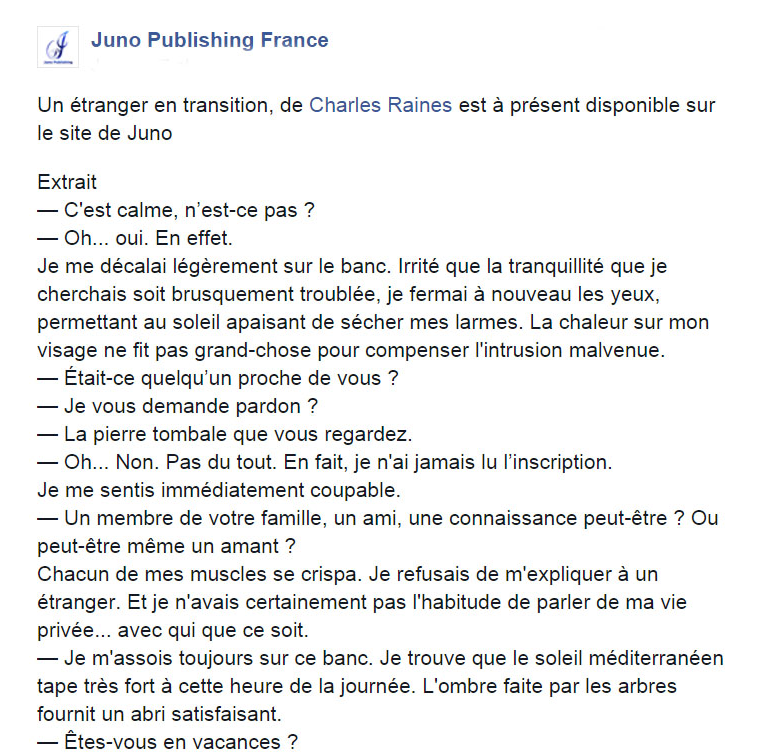 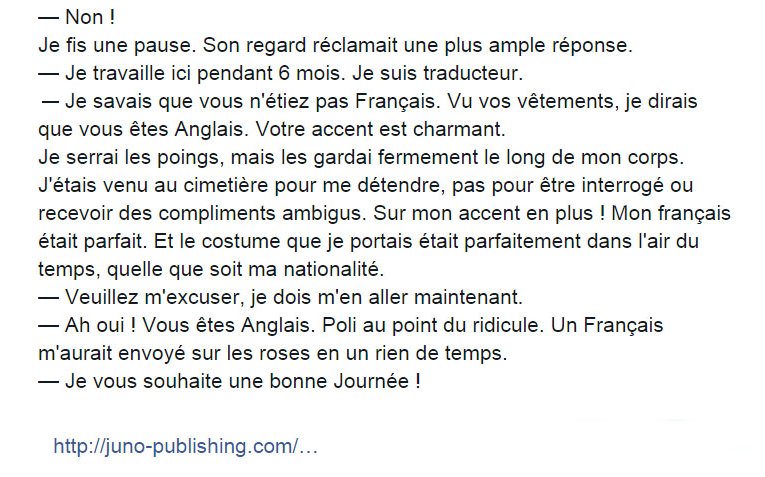 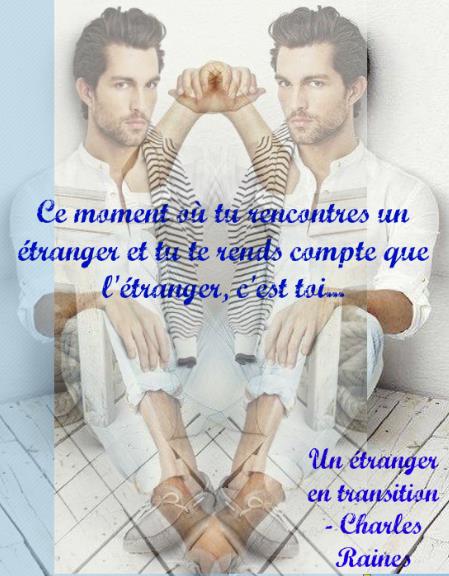 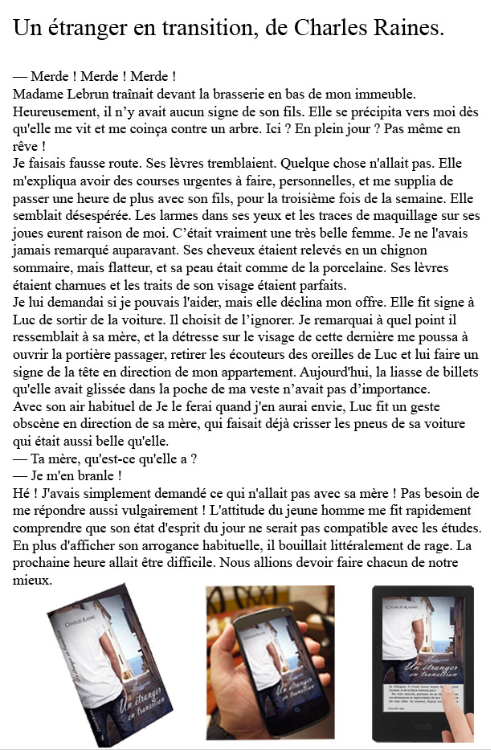 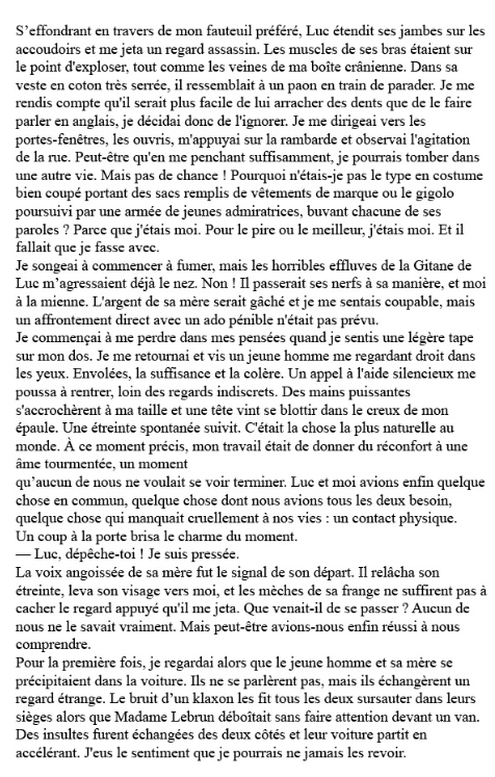 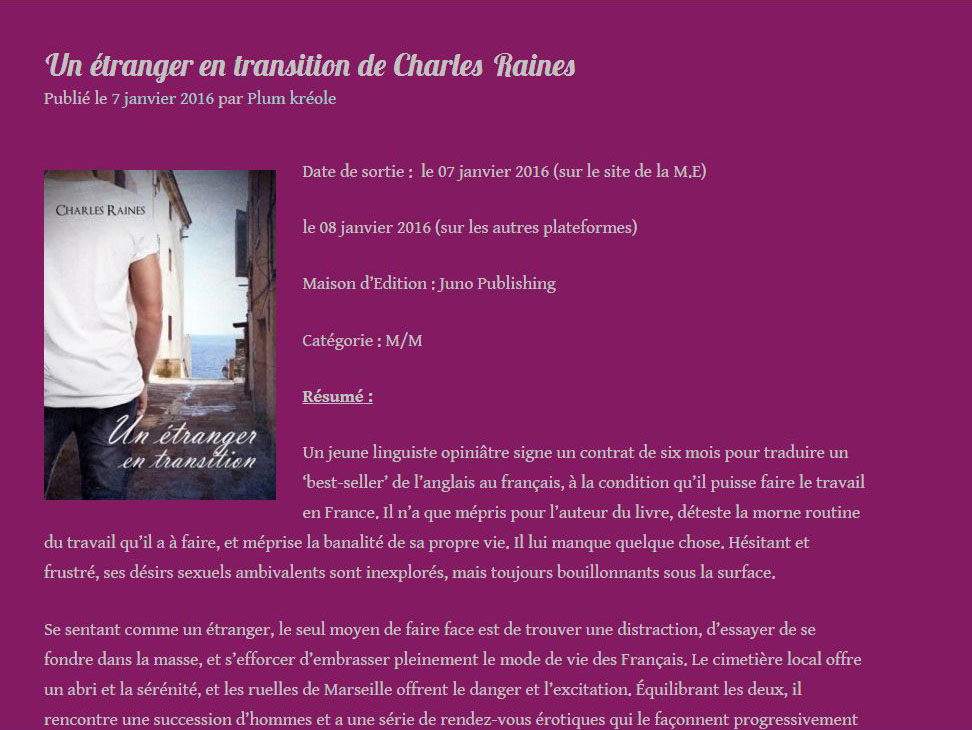 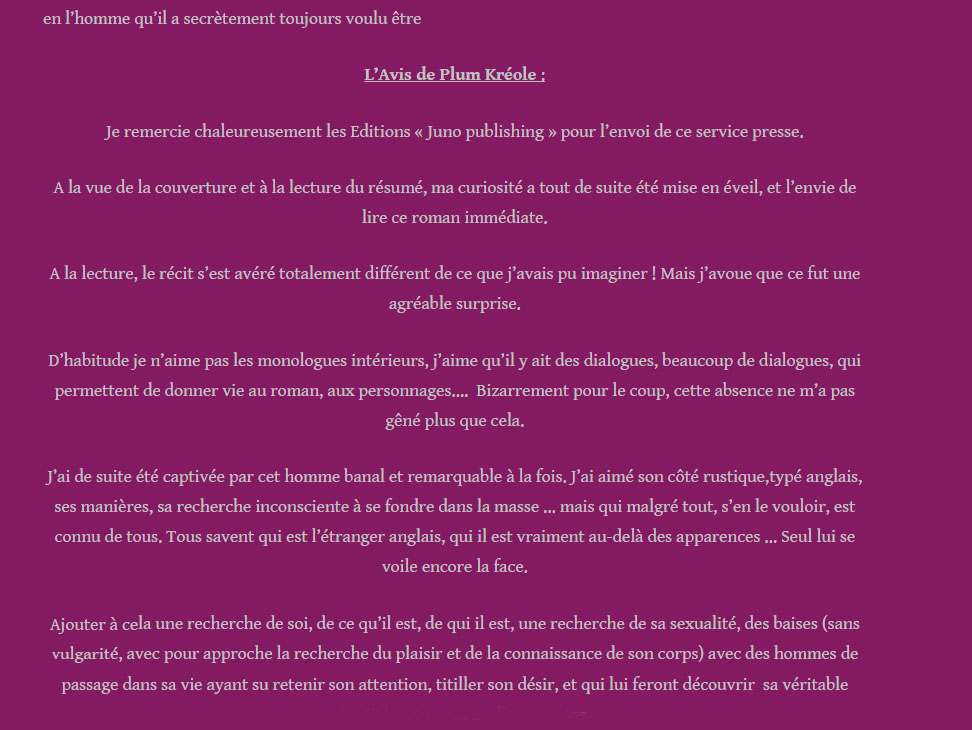 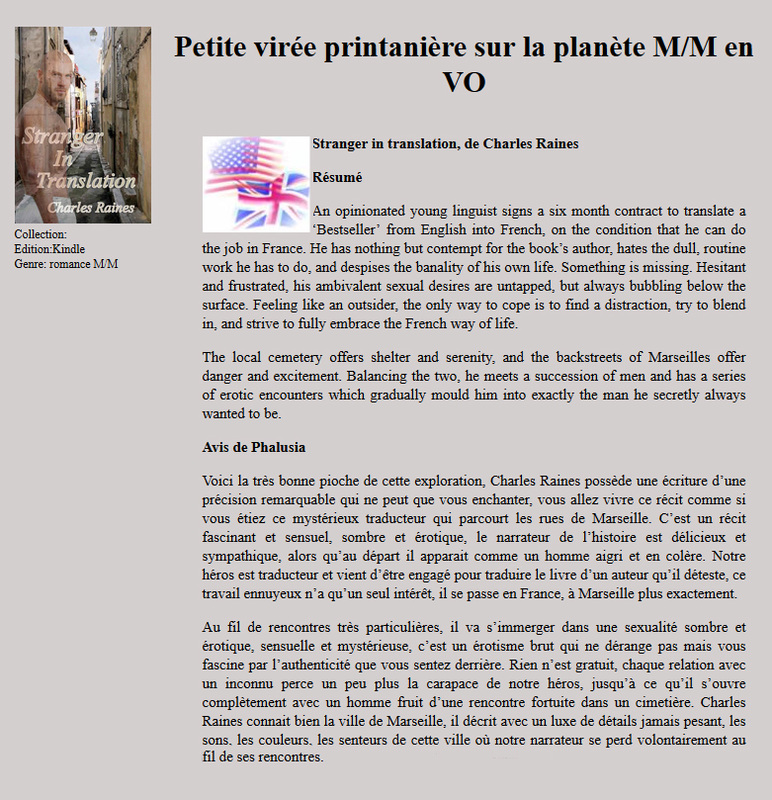 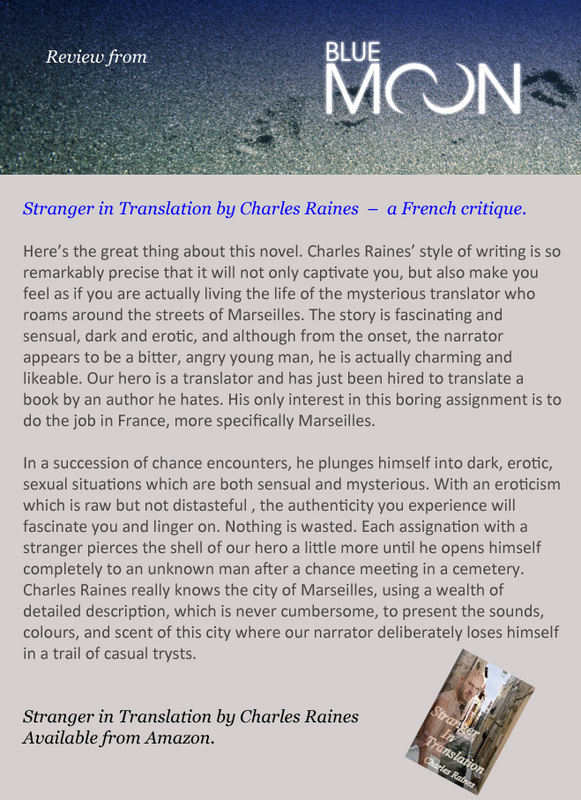 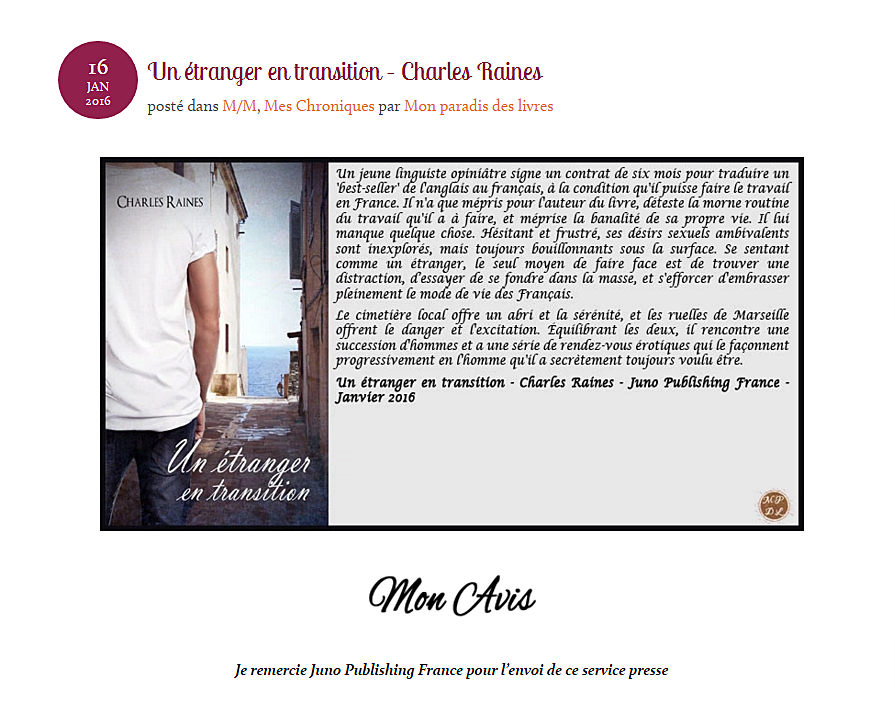 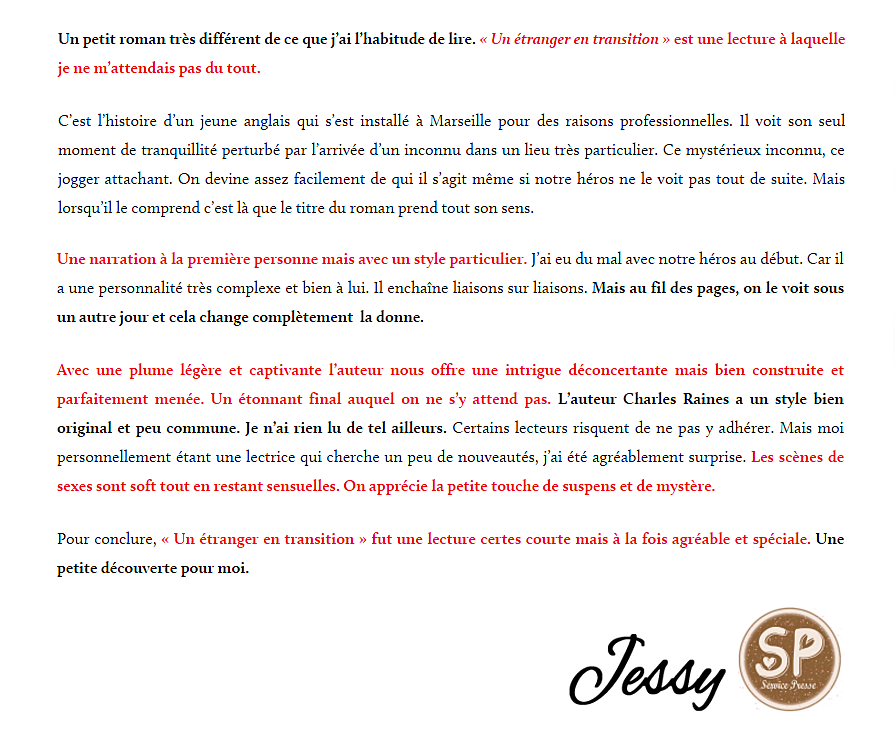 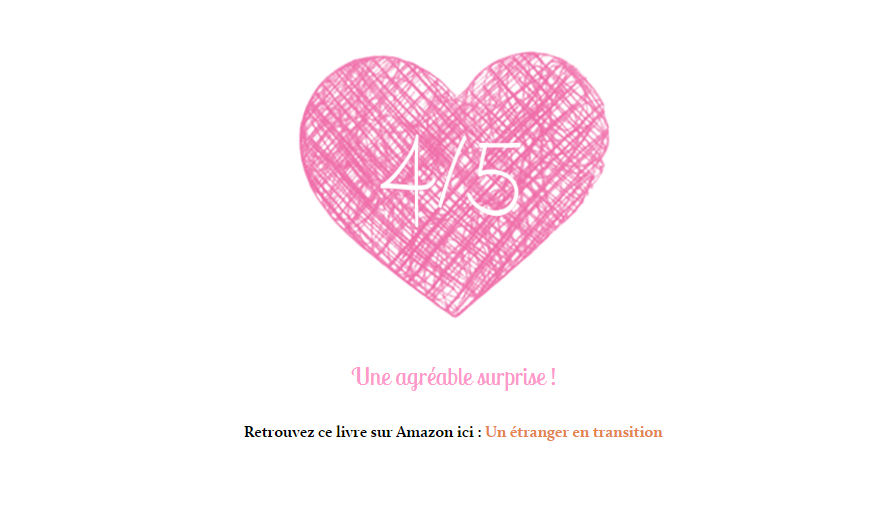 This abstinence doesn’t last long. In a series of enchanting scenes, the translator shows his prowess as a sexual being in one-time casual sex encounters. One particularly is treated to tastefully narrated but erotically charged anonymous sex encounters, especially in the Arab quarter of Marseilles. The passion and fire of these scenes ignites in the reader a lust for ever more heated sex.

The translator has a tense and yet enticing relationship with an adolescent boy who is placed in his charge to learn English. The adolescent isn’t interested in the linguist’s language abilities, and this motif of attraction and desire between teacher and student elevates the heat of the novel dramatically.

Perhaps nothing is exactly what it seems. The novel to be translated is trite. The student to be taught is not interested in book-learning. The sexual needs of the linguist rob him of his peace of mind, and their satisfaction makes his sexual desires burn even more intensely for romantic love, not just orgasms. Perhaps it is this balance of many sub-sets of desire that accumulate so well in generating a ambience and milieu throughout the novel that seduces, you, the reader. The reader is hungry for our professor/translator to find deeper love and nurturance for his soul, spirit, and mind.

It is the dance of desires in the mind of the translator that provide the reader’s satisfaction with the story’s promise. The story raises the question in many ways, “Can the linguist find some satisfaction to his frustrated psyche and sexuality?” The casual sex seems to be a palliative, but the story promises to allow us as readers to witness some deeper gratification and some more substantive love.

Mystery is a gift Charles Raines provides the readers of all his writings. Never repeating himself in plot or story structure this gifted author colors his stories with mystery, innuendo, hints of better things to come, and he satisfies this heightened expectation for his readers with consummate skill and craftsmanship as a novelist of major talent. The unknown and unknowable is brought front and center in his writings and so directly in front of the reader’s eye that it is a common experience while reading Un étranger en transition (STRANGER IN TRANSLATION) and other novels by Charles Raines, to feel surrounded by spirits, muses, provocateurs, sexy and sly actors. The richness of this tapestry of subtle and exquisite longing thrills with it’s teasing seductiveness.

I have read every published work by Charles Raines, and I have reread them all, some three times, and I continue to delight in his skill and craft. He mesmerizes the reader. He generates atmosphere, appetite, and poetry in all his writings. He is a talented storyteller who grows by leaps and bounds with each new work he pens.

I recommend this novel wholeheartedly, and have so enjoyed reading it in French in a way that has amplified the pleasure I took from earlier reading in English. Charles Raines is a gay novelist of the first order. His sex is not dingy or puerile but crisp and manly. He is not a mushy romantic m/m writer who is caught up in the “happily ever after” syndrome of so many modern novelists. He surprises. He entertains. He will bring you back for more.

[Jacob Campbell is a gay American novelist residing in New Orleans, Louisiana, USA. He is the author of numerous novels and short stories, including AMEN’S BOY, and FRENCH QUARTER KNIGHTS.] 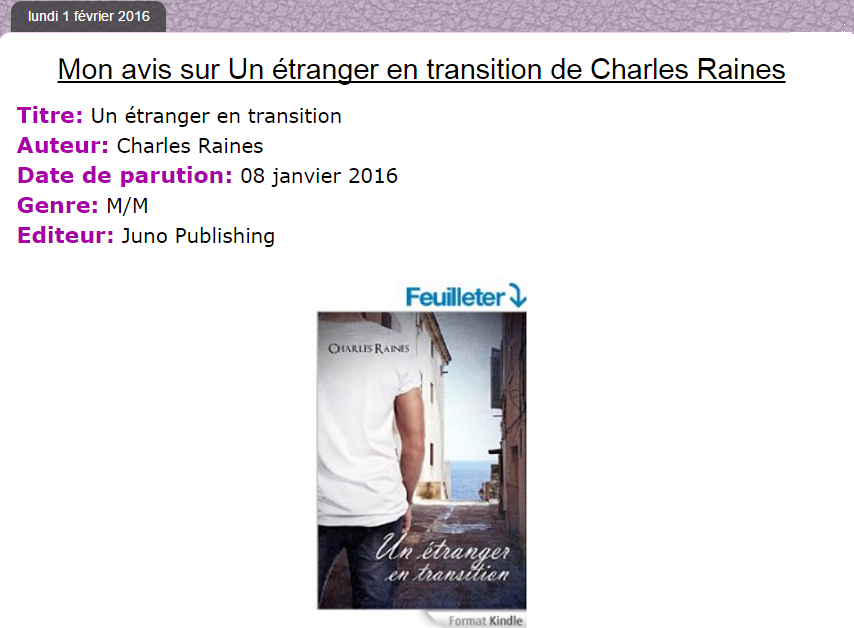 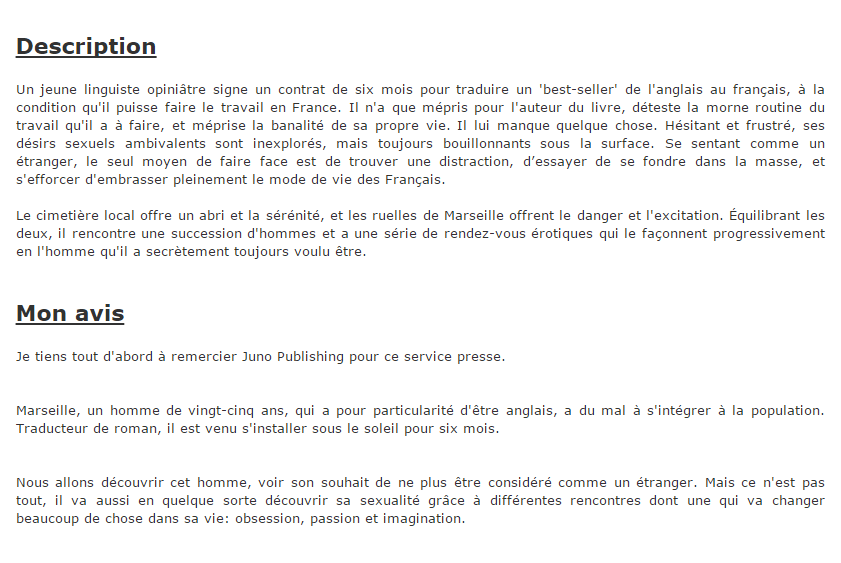 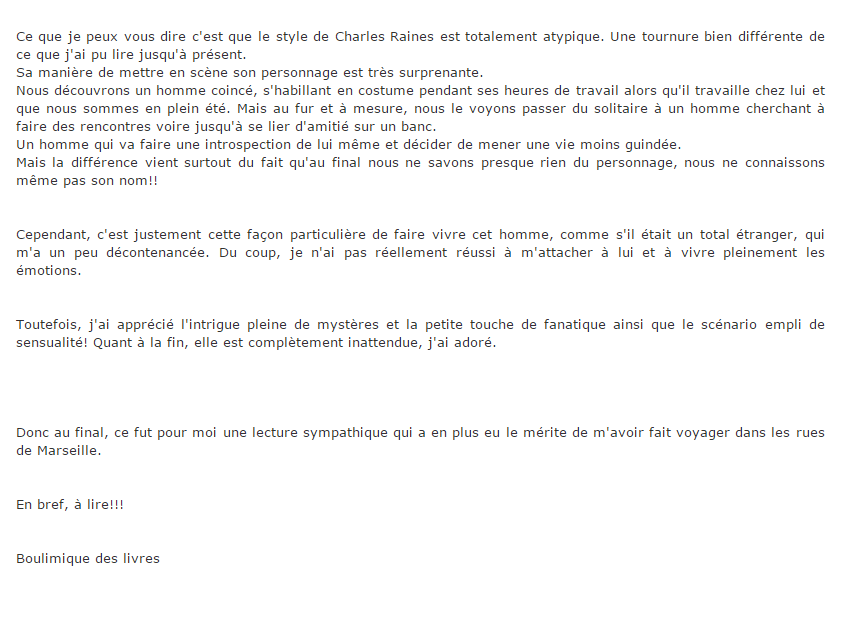